I think Elastic Finance needs to be understood better. Grasp its concept, understand why it was made, why it’s needed and as a result, it will be easier to understand what Ampleforth is trying to achieve. You don’t learn how to swim by going surfing. Lets get people swimming in the waters of E-Fi and once they’re comfortable, they can start to surf the waves of Ampleforth with a greater understanding so that they don’t wipe out!

So what’s all that got to do with a Twitter competition? Well it’s undeniable that it seems to be a good way to promote something while getting many people involved. I’m still undecided as to what shape the competition takes form.

Option 2: Evan Kuo mentioned in the recent Reimagine appearance that memes are a good way to promote awareness to an idea. So with that said we could do something like ‘Make a meme celebrating Elastic Finance and you will be entered in for a chance to win a PS5.’ I have created a couple examples in the space of 2 minutes using the website below to highlight how easy it is to make them.

Idea implementation/execution: It would probably make most sense for this to be done on the AmpleSense Twitter page. WHEN it should be executed is another consideration. Maybe prior to the release of the Elastic AMM, or the release of another usecase for the Ampl would be most appropriate.

Budget/cost: $500 which I think we would all agree is not a significant amount if it promotes general awareness of the E-Fi sector, which thus leads people to Ampleforth.

Examples of similar ideas: I don’t want to highlight other influencers or projects on here but I am sure you will all easily find an example of competitions akin to my idea by taking a couple minutes to browse your own Twitter feeds.

Idea Timeline: When does the PS5 come out? 😉

Apologies if anything is unclear, let me know if anyone has any questions or a better idea for a competition as there are so many alternatives. 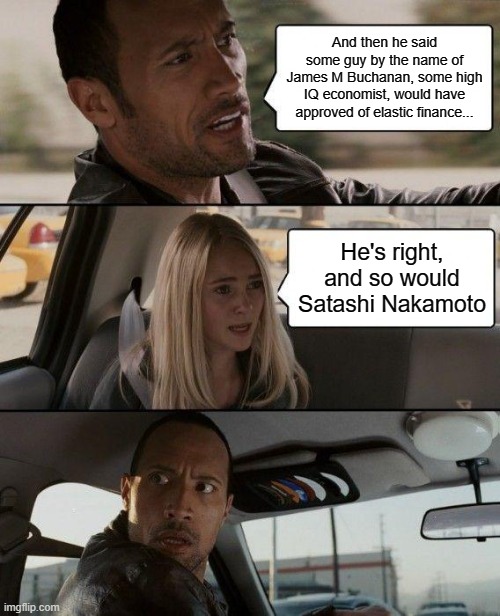